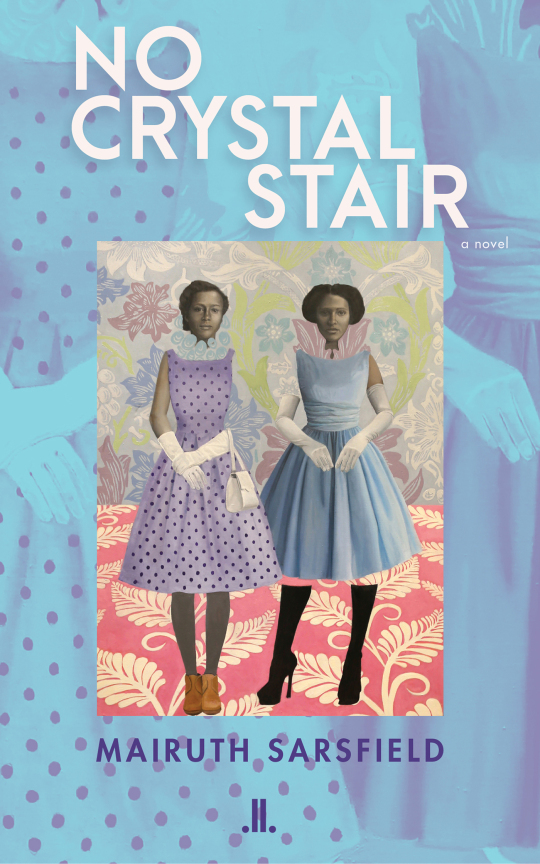 First published in 1993, No Crystal Stair is an absorbing story of urban struggle in the 1940s. Raising her three daughters alone, Marion discovers she can only find gainful employment if she passes as white. Set in the Montreal working class neighbourhood of Little Burgundy against the backdrop of an exciting cosmopolitan jazz scene—home of Oscar Peterson, Oliver Jones, and Rockhead's Paradise—and the tense years of World War II, No Crystal Stair is both a tender story of friendship and community as well as an indictment of Canada's "soft" racism.

In 2005, No Crystal Stair was nominated for Canada Reads and was defended by Olympic fencer Sherraine MacKay. It has been out of print for the past several years and this re-edition is an opportunity to bring a pivotal work of fiction back to Canadian readers.

The French translation, En bas de la côte, was published by LLP in 2022.


If you have already purchased this book, you can enter your KEY in the box below to re-download your book.