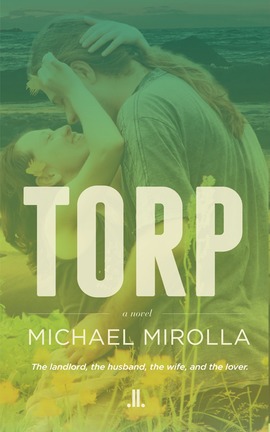 "With Torp, Michael Mirolla once again demonstrates that he can be considered one of the finest prose writers in this country. This is a love story that reads like a mystery novel set in Vancouver in 1970. A fable, almost a swan song of the flower-power days."
— Antonio D’Alfonso

Quill and Quire's review of Torp

"Mirolla has a keen eye for the dynamics of his characters, and we become deeply invested as the narrative pans back and forth between Giulio and Nicole's perspectives. Torp also captures an accurate zeitgeist of Vancouver in 1970, skilfully weaving the novel's fictional elements into the actual historical record ... Mirolla writes with great passion, and his novel will appeal to anyone possessed of a nostalgic interest in this tumultuous period in Canada's history."