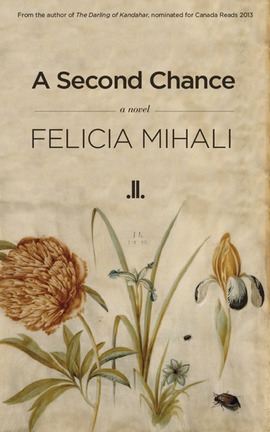 Adam is happily married when he has a stroke at the age of fifty, and his behaviour changes to that of a ten-year-old. What are his secrets? His wife would like to know.

A Second Chance reveals its secrets slowly. We can see how changed Adam is, but we also sense that we don’t know the whole story. The wife is loving, but there is a puzzling edge to her account of her days with Adam. Some members of their immigrant community know the story, but most do not. It’s only as we come to the devastating conclusion that we learn about the affair that almost ended the marriage before Adam suffered his stroke. A novel about devotion and betrayal, A Second Chance is also about forgiveness.