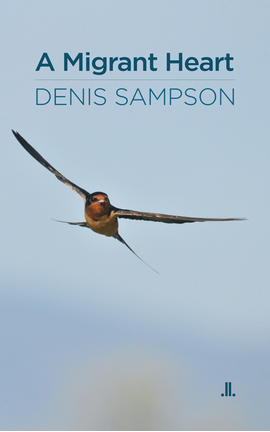 A Migrant Heart is about departures and arrivals, uprooting and attachment, resettling and returning. Denis Sampson left Ireland as a student, leaving behind the farming countryside of his childhood, the city of Dublin where he was educated, and the history and culture of his native country. He arrived in the cosmopolitan city of Montreal and discovered he was not the only one in search of a new life; and then that search became his life. He also discovered many different ways to return to Ireland, until slowly, what was painfully forced apart was rejoined in a life lived in two places and cultures.