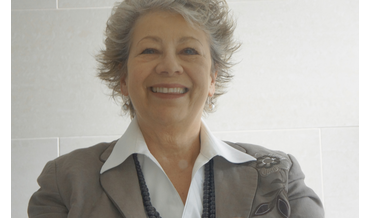 Montreal writer and publisher Linda Leith was born in Northern Ireland. Her most recent book is the literary history Writing in the Time of Nationalism (Signature 2010; translated into French as Écrire au temps du nationalisme, Leméac 2014), and she has recently written an introduction to Mavis Gallant's play What Is To Be Done? (LLP 2017). Founder and former president and artistic director of the Blue Metropolis Montreal International Literary Festival, she created Salon .ll. and Linda Leith Publishing | Linda Leith Éditions in 2011. 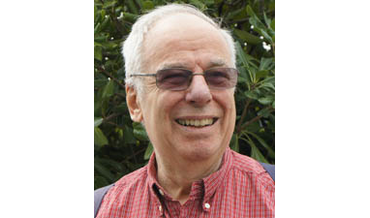 David Gawley has years of experience in financial analysis. Before joining Linda Leith Publishing, he worked in the Operating Department of Canadian Pacific Railway, developing and implementing systems. A native of Toronto and graduate of Trinity College at the University of Toronto, he is treasurer of the Friends of the Westmount Public Library and an editor of Canadian Rail, the magazine of the Canadian Railroad Historical Association. 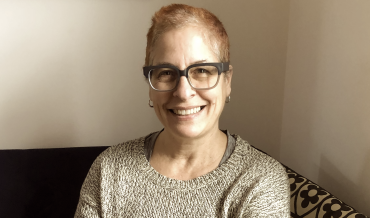 Leila Marshy has spent her career in communications—from editing films to editing text, from marketing encyclopedias to marketing apps, from writing and broadcasting to a detour as an artisinal baker and chicken farmer. A few years ago, she founded Friends of Hutchison, a groundbreaking community group in Montreal, and campaign-managed the first Hasidic woman to political office. Her fiction and poetry have appeared in numerous journals and anthologies, and her first novel, The Philistine (LLP 2018), was shortlisted for the 2019 Kobo Emerging Writers' Prize. 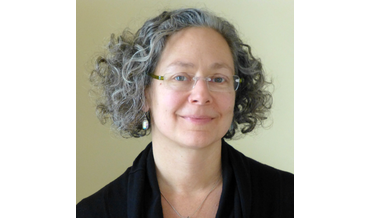 Elise Moser is a writer and editor. Her nonfiction kids' book, What Milly Did: The Remarkable Pioneer of Plastics Recycling, appeared in 2016. It was preceded by her YA novel, Lily and Taylor (2013) and her novel Because I Have Loved and Hidden It (2009). She was the founding Literary Editor for Montreal online culture magazine The Rover and has reviewed books for Montreal Review of Books, Los Angeles Review of Books, The Life Sentence, and Kirkus Reviews. She has served on the board of the Playwrights' Workshop Montreal, and is currently on the boards of the Quebec Writers' Federation, the Quebec Community Groups Network, and PEN Canada. She is a co-organizer of the Holiday Pop-Up Book Fair in Montreal. 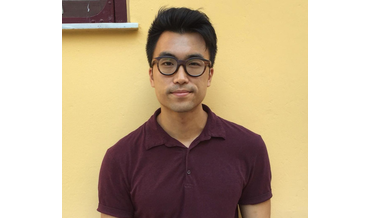 Alex Park has worked for many years in the startup domain before joining Linda Leith Publishing. A graduate of the London School of Economics and the University of Oxford, he enjoys all things tech-related and specializes in digital operations and communications. 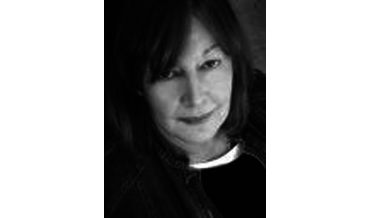 Ann Charney is an award-winning novelist, short story writer and journalist. Her work has been published in the US, Italy, France, Germany, as well as in Canada. She is a member of the Conseil des Arts de Montréal and the Honourary Board of the Blue Metropolis Montreal International Literary Festival. She has also been named to the Ordre des Arts et des Lettres in France. 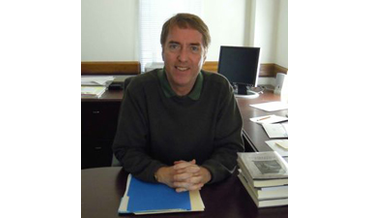 Patrick Coleman is Professor of French and Francophone Studies at the University of California, Los Angeles. He is the author of works on Rousseau and Gabrielle Roy and served as editor of Québec Studies between 2000 and 2005. His most recent books include Anger, Gratitude, and the Enlightenment. 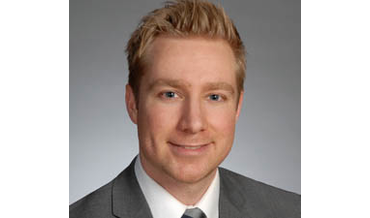 Julian Gollner has worked extensively in Management Consulting, Risk Management and Information Technology, with a degree in Economics from Concordia University. He holds multiple certifications within the IT field, and brings experience both from the corporate and not-for-profit sectors, including Blue Metropolis Foundation. He lives in Vancouver, where he is a Manager at Ernst & Young, as part of its Advisory Services Performance Improvement practice.