There being so many causes for doubt, disgruntlement, and despair in the literary life, why not register joy, for once? Today two friends, one and the other in California, both received their copy of the March 11th TLS and both sent to me, within a minute of each other, a note to let me know it includes a good review of Writing in the Time of Nationalism.

I had asked my publisher to send a copy to the TLS in December, remembering that she had taken it upon herself to do so when my first novel, Birds of Passage, came out in 1993. A long shot, if ever there was one. And it did take a while, but in 1994 the TLS published a review (you'll find it in the Reviews section of this site if you're curious). Rare enough that they review books published in Canada (and not also published in the UK); even rarer for them to review a first novel by a small press.

Sending a copy of Writing in the Time of Nationalism seemed an even longer shot. I figured Birds of Passage had caught an editor's eye since it was set in a tense Budapest in 1990, and there had not been a lot written about upheavals in Central and Eastern Europe at the time. A literary history of the English-language literary scene in Montreal over the period since 1945 was, I thought, less likely to interest them. It's surely thanks to novelist, essayist (Report on the Afterlife of Culture) and frequent TLS contributor Stephen Henighan that the review has appeared, for he is himself a former Montreal writer and therefore personally aware of some of the peculiarities of the Anglo literary milieu. The text is not yet available on the TLS website, but I will post it when I can. [NOTE: Have now posted it in the Reviews section.)

That one review would have been more than enough for any other day, but then, a short while later,  another email slipped in, this one alerting me to the appearance of a review in today's Globe & Mail, this one by Marianne Ackerman, another Montreal writer (her most recent novel is Piers' Desire) and the publisher of the online cultural magazine Rover Arts.

Haven't had such a good literary day in years. And, knowing how rare such a day is, my thoughts turn to making it last. Is there a way of bottling the good reviews? Steeping them in brine? Or, given the wintry day, flash-freezing them so that there they'll be ready to cheer me up all over again another day. 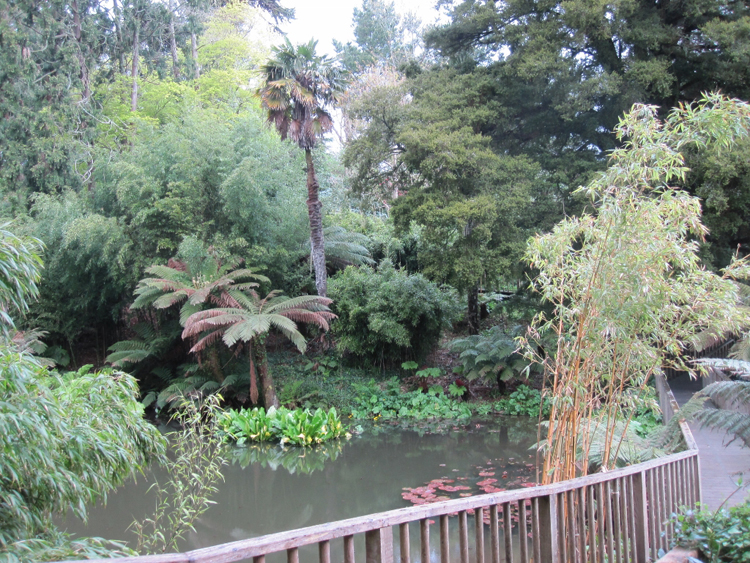 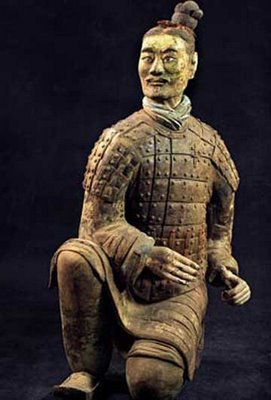