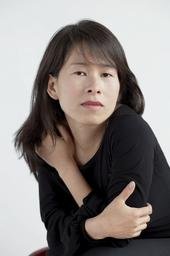 The fall season in the Quebec literary world officially begins with the Leméac launch on Tuesday, and it officially ends with the closing of the Salon du livre de Montréal in November.

It’s called the rentrée littéraire, which is a term that cannot be translated exactly, or at least not elegantly, in a single word. Rentrée means re-entry, or going back, as in the rentrée scolaire, which is what happened over the past week, as children went back to school.

Not that we stopped reading over the summer, exactly, but publishers did stop publishing, more or less, and now they’re back, working flat out. Book launches here are seldom held for a specific title or author. Most publishers’ launches are for their entire fall list, all in one fell swoop, including titles not yet in print.

This is, in short, the busiest time of the year for literary publishers here, perhaps even more so than elsewhere in Canada – and elsewhere in the world – since the Quebec industry takes its lead from France in its single-minded focus on the fall. This is provoking debate among U.S. publishers weighing the pros and cons of putting so many eggs in a single literary basket.

The result, certainly, is glorious excess, as booksellers fight their way through what the Montreal daily La Presse describes as an avalanche of new titles.

Happily there are still literary journalists around whose job it is to down the reception wines and hobnob with the writers and those who promote them. 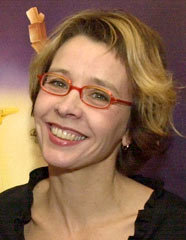 Though fiction gets most of the attention from the media, this fall’s non-fiction lineup is notable for À toi, a new book by Kim Thuy co-authored by Pascal Janoviak (Libre Expression), and La gestion des produits - tome 1 (Marchand de feuilles) by psychoanalyst Maxime-Olivier Moutier. The magnum opus of the season is Pierre Nepveu’s Gaston Miron: La vie d’un homme (Boréal).

More on Nepveu’s magisterial biography – and on dazzling new fiction by Catherine Mavrikakis and newcomer Perrine Leblanc in my next post. 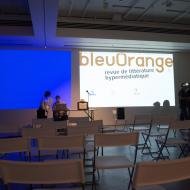 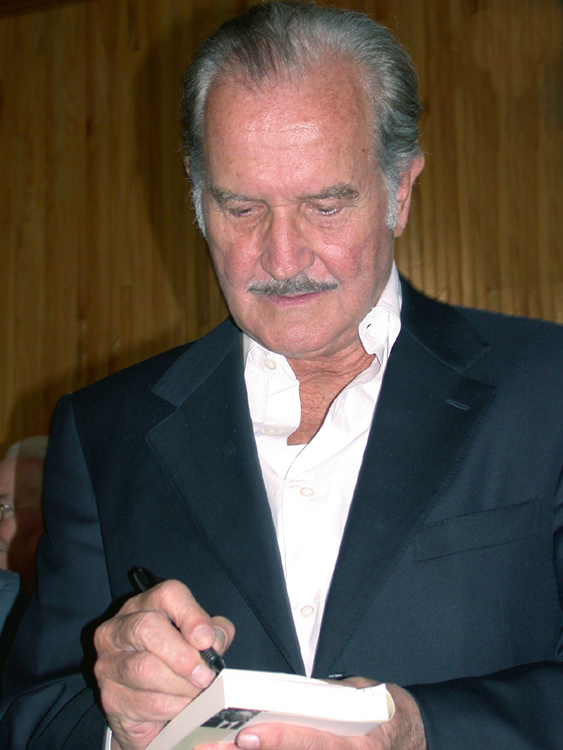