The novella lurks on the margins of the English-language literary world. Its history includes such masterpieces as Franz Kafka’s Metamorphosis, Thomas Mann’s Death in Venice, and H.G. Wells's The Time Machine.In North America, at least, novellas are rarely published alone. Instead they typically appear in threes (Richard Ford’s Women with Men, 1997; Rick Moody’s Right Livelihoods: Three Novellas, 2007) or with a number of short stories (Mavis Gallant, The Pegnitz Junction, 1973; Julie Keith’s The Devil Out There, 2000). That's when they appear at all.

It’s not as though we have such precise notions of the length of a novel, often described as being a narrative fiction "of a certain length.” Novels published tend to be in the 80,000-120,000 word range. “A cap of about 110K seems to be the ‘industry hard cover standard’".The novella clocks in around 30,000-50,000 words: “Very much too long to be a short story, and very much too short to be a novel, according to one guide, who urges writers to stretch the novella into a novel. Or to tuck it into a desk drawer until after you've written and published three novels.

Are there economic reasons that can explain the otherwise odd prejudice against the novella? There are certainly arguments, some of them economic, to be made for brevity, not to mention the possibility of wit.

All the more reason, surely, to cheer for these dry, wry comments recently quoted in The New York Times:"Let’s free the novella of prizes and awards and citations and all manner of gold star. Let’s fail to educate our students about the novella, fail to convince them of its charms. That way, we need never be nostalgic for the Golden Age of the novella. We’ve got something they don’t want, a noncommodity, and we need to look out for it.”

These comments are adapted from "The Three-Day Weekend Plan," an essay by John Brandon in The Late American Novel: Writers on the Future of Books (Soft Skull, 2011). Brandon finds a volume of three novellas “more intriguing than one flabby novel.” I find it curious that, as a lover of the novella, he does not speak on behalf of the slim volume with a single novella.

Someone should tell him about Toronto’s Quattro Books, a publisher of single-volume novellas including Amela Marin’s The Sea and Tobacco Wars, by Paul Seesequasis (both published in 2010). 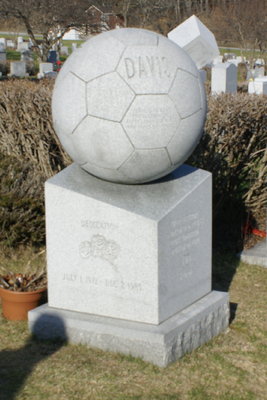 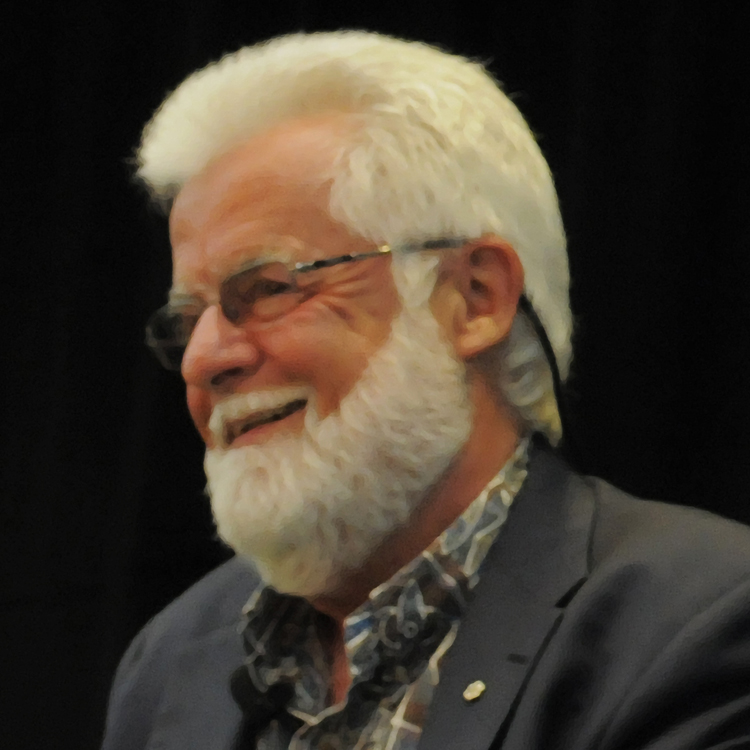