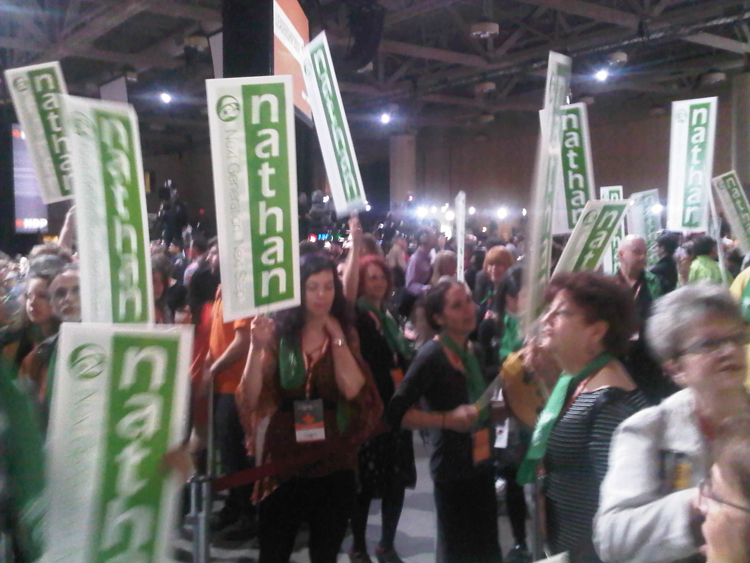 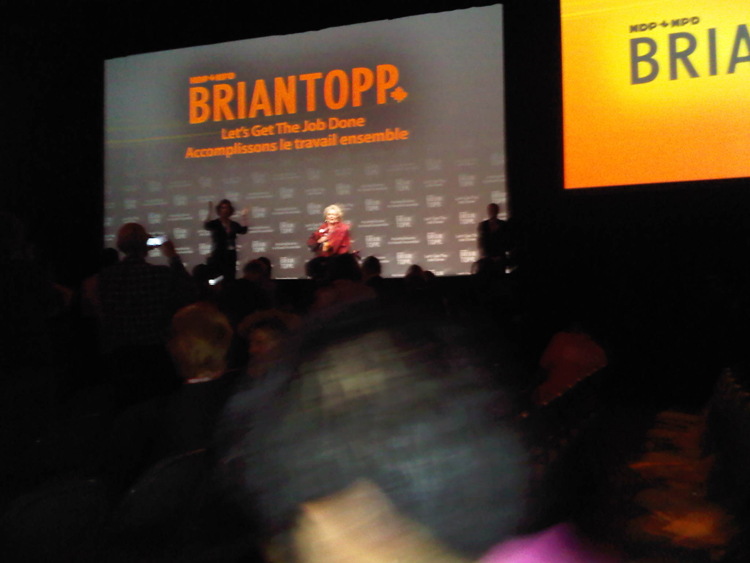 On Saturday, the denial of service (DOS) attack quickly became the drama the media narrative needed. Not long after the voting on the third ballot got under way, I learned how serious the problem was from a media team. With the airwaves flooded by complaints from delegates across the country voting remotely, and each voter taking 5-15 minutes to vote even inside the convention hall, that third round of voting was a disaster.  Since I work for an e-commerce service provider, I found it strange that precautions had not been taken to prevent a DOS attack. Such precautions have become essential for major e-commerce players. If Scytl, the Italian-based company whose voting software platform was chosen, has not had reason to take all available precautions for clients using their software for elections, why not? DOS attacks have become very common during any significant internet event. Who is the naive party that failed to foresee this ? Was it Scytl or the NDP? Because of the recent Robo-call scandal, people within the party and outside it seem more intent on finding out who was behind the attack than why it was not prevented.

It was a relief to learn that the voting problem was fixed for the final ballot. Things were moving along politically, as well. We picked up endorsements from Naomi Klein, Alexa McDonough,and Irene Matheson, and cheered as loudly as we could to drown out the cheers from neighbouring camps.

As the results of the third ballot were announced, two cameramen and two reporters with microphones climbed  up into the bleachers where my daughter and I were seated directly in front of Nathan Cullen, his wife Diana, and his two-year-old twin boys. Some of the delegates came to our aid to help us out of the scrum, and when we extricated ourselves from the Nathan camp we met up with a couple of Mulcair delegates with designs on us. One of them noticed my daughter’s Topp buttons, and the other told me his entire team had the most immense admiration for Nathan and that I should join them but keep my Nathan sign. When I said “yes,” my daughter and I exchanged hard looks, for she had heard me tell another Quebec friend earlier on that I would think about going to Topp if Nathan did not overtake him on the third ballot.

We were in a line-up to vote on the final ballot when a Topp supporter saw the Nathan green on me and made an attempt to pull me over to his side. I told him that if the voting public outside of the convention were the same as it were here, in this NDP microcosm, I could easily point my mouse to his name on the screen. However, in the outside world, most voters would not see in Brian what I see, knowing his more intimate credentials. At least with Mulcair, they can see what they expect to see with politicians. He is a lawyer, after all. He was Jack’s pit-bull, and he is an easier sell to the average voter out there than Brian is. Another delegate from our team piped up and said he totally agreed with me. 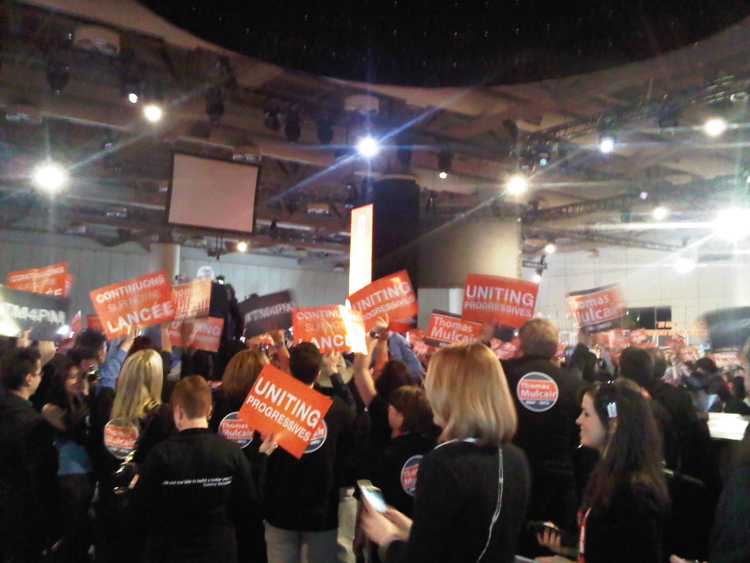 As we waited in Nathan’s committee room upstairs for the final results, we watched Peter Mansbridge interviewing Nathan. I was moved  to hear my candidate speak about how the experience of running had made him feel very humbled. And to see  Peter Mansbridge suddenly realize he was dealing with a natural media star. He opened up the floor to let Olivia Chow and Stephen Lewis praise Nathan’s run at the leadership. Every word Nathan spoke reminded us of the harmony, the joy, the optimism, the pride, and the hope for the future of the party we all felt as the race was drawing  to its conclusion. If you can impress Peter Mansbridge, the future is yours; that’s how I figure it. While we watched from the committee room, Nathan went on to also wow Lisa LaFlamme with his wit and intelligence as we headed back to the floor for the inevitable result of this final ballot.

The conventional media were thrilled to report that had been right all along in predicting that Mulcair would win. They believe this is best thing the NDP party could have done. Nathan and Diana have a great sense of humour, so I suspect they took it in stride when they saw the Twitter feed screen that said that “one of their twins went to Brian and the other to Tom.”

Recommended reading: the quarterly Turn Left published by the Socialist Caucus of the New Democratic Party, which supported Niki Ashton in the leadership race. 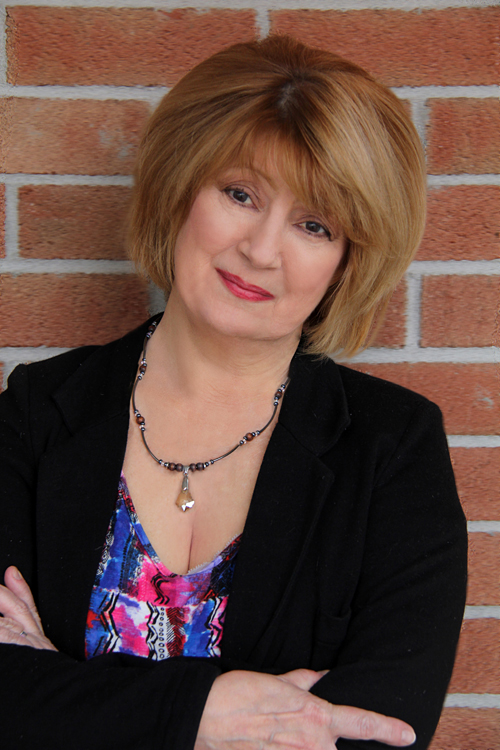 Louise Tremblay Matchett attended Concordia’s Liberal Arts College and L’institut Simone de Beauvoir. After spending a few years doing outreach work for the Toronto area worker co-operative movement, Louise returned to Montreal and has been earning her living as a small business administrator. Since 2004, Louise has been employed  with e-commerce service provider, iCongo,  which recently merged with European based, Hybris Software.  She is also the Treasurer of the NDP in the riding of St-Laurent-Cartierville and recently went to the NDP Leadership convention as a delegate. 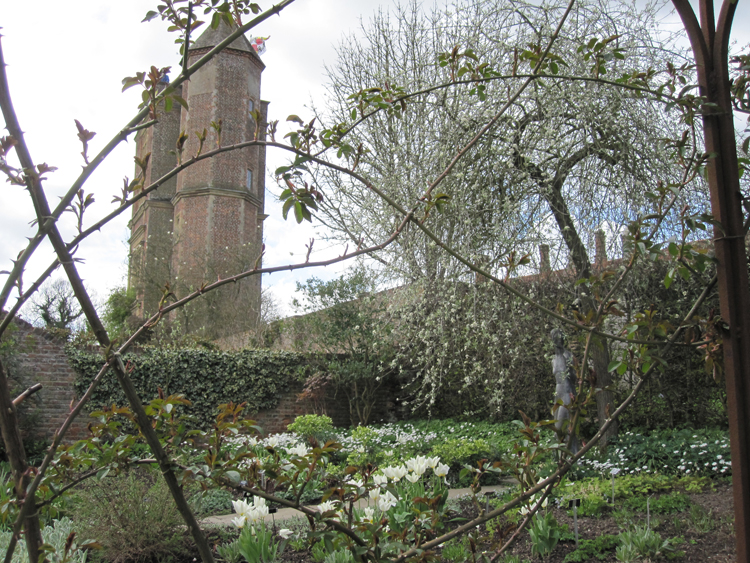 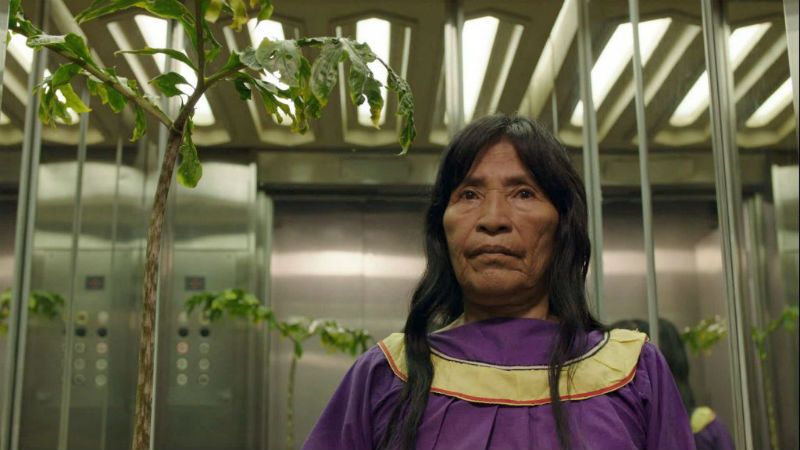 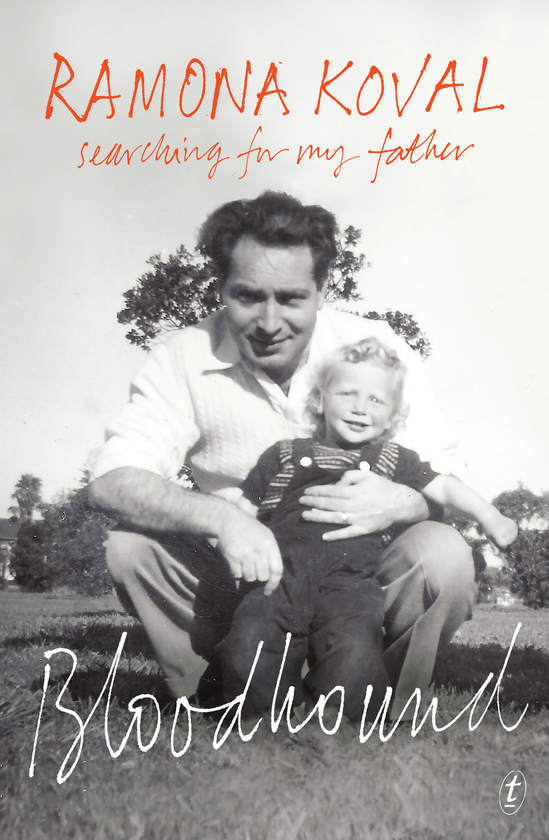