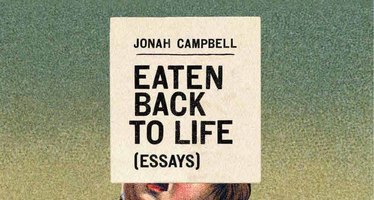 I have been, as it were, fumbling toward butchery for many years now, since I in my late twenties saw my veganism washed away in a torrent of eggs and blood, and like so many sought to justify my return to carnivory by dint of a commitment to some version of “nose-to-tail” eating. Early in that process a couple of friends acquired a whole hog, and after much sweating and cursing and not inconsiderable toil on their part, we ended up with big old pig’s head that demanded some doing with. We decided to have a crew of folks over and make an event of it, or to make a soup of it, and of the soup, make an event. We opted for an approximation of a Mexican pozole, which involved stewing the head for the better part of a

day, stripping as much meat off the skull as possible, and to this adding chilies, achiote, tomatoes, and hominy, and finished it with avocado, cilantro, lime, cabbage, and tortillas. Bang: pig’s head soup.

At the time I had only scant comfort with meat preparation, and I had never seen, handled, or eaten a pig’s head. I really had no idea how I would cope. A pig’s head, in case you are not aware, has eyes and eyelashes and teeth and a nose—all the makings of a face. And how does one face such a face, on a terrain of both recognition and consumption? For many a non-vegetarian, this remains an encounter one would prefer to avoid, lest it dispel the fantasy of the food animal as just a bunch of steaks taped together. But I, for one, was happy to be afforded the opportunity to face up to what was left of that particular face, despite it having

been rendered somewhat more gruesome by being already de-jowled, for guanciale purposes.

As it turned out, I was able to approach the whole affair with alacrity, curiosity, and a measure of (perhaps necessarily?) irreverent humour. Certainly there were moments, whether we were wrenching out teeth to make jewellry, jabbing around the inside of the skull with a chopstick to free what was left of the brain matter from its cranial safety, or putting sunglasses on the head to snap photos, when we paused, as if awakened from some feverish meat dream, to ask ourselves, “Is this right? Are we going to hell? We’re definitely going to hell.” One person’s immediate response to the “Cool Pig” photo op was along the lines of, “Oh, that is just wrong.” But I wonder, wherein does the wrongness reside? Is “irreverent” even the best way to characterize it? And is this irreverence the same as a lack of reverence for life or, for that matter, for death?

On the one hand, I think irreverence is important. Humour is important; it can help us deal with the colossal misery and idiocy of the world, to put things into different perspective, to cope, and even to heal (of course, humour can as easily be hateful and hurtful, but I don’t believe this nullifies its other potential). On the other, some kind of reverence for life seems necessary, but what do we mean when we talk about reverence for life? What do we assume about how reverence is experienced, and how it is expressed? Is it all hushed tones, deference, platitudes? This doesn’t feel like quite the appropriate form—at least, not the only form—where food is concerned. And on the face of it (or beneath the skin of it), is this any different from playing with one’s food? For it is indeed the face that arouses our moral sentiment, that challenges us to go beyond its status as food and react with disgust, empathy, horror. But then,

we can say “beyond” food only if we have already accepted and normalized the separation of food from life, from lives.

Where in this chain of fragmentation, of transformation from an entity to an edible, does it become, or cease to be, in poor taste to play with one’s food? To joke around with a head, rhyme and revel with the dead?

I don’t have an answer. I believe there is some difference between a playful, productive irreverence and a problematic disrespect, but it is maybe one of those indefinable “I know it when I see it” distinctions. In the end, maybe the point is that it was about more than the head anyway, and maybe we erred by trying to understand the moral valence of the head in isolation. Do the sunglasses and selfies outweigh the homage of assembling a dozen-odd friends not only to share a delicious meal, but also to share an encounter with a challenging or unfamiliar cut of meat, and together come to understand just how much work one has to devote just to turn it into food? To see how it comes apart, is broken down? This was a challenge, and in its own way, a celebration. An homage to the pig that says not for squeamishness alone will any part be deemed unfit to eat. 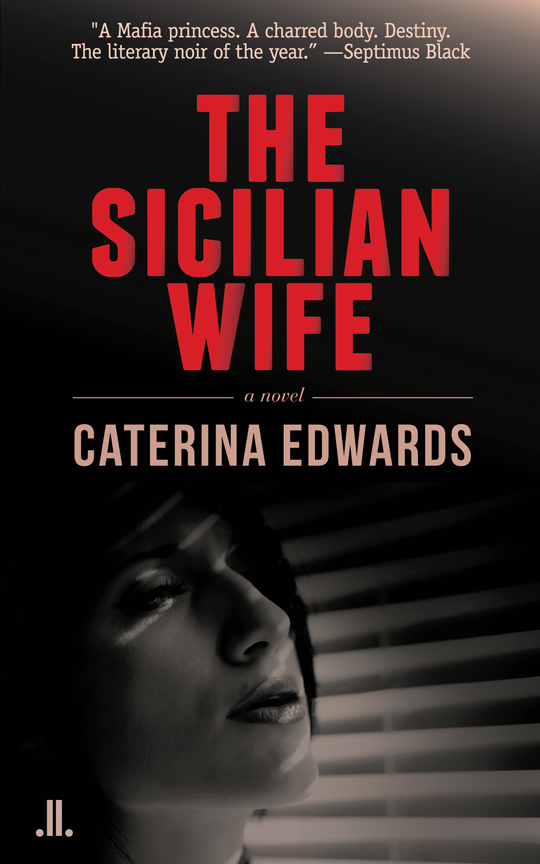