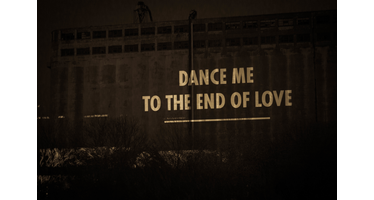 According to Jewish tradition, you wait a year to put up a gravestone, and Leonard Cohen’s matzevah is now up in the Shaar Hashomayim section of Mount Royal Cemetery. Right after his death on November 7, 2016, I went to Parc du Portugal to participate in an impromptu sing-along. Flowers, candles, and pictures had amassed in a messy shrine on the stairs of his home, and someone had set up an old-school ghetto-blaster playing a rotating selection of beloved cassettes. A year after his death, the musical commemoration was much glitzier. I missed the big stadium concert at the Bell Centre, where our exceptionally handsome but not particularly musical Prime Minster croaked out “You told me again you preferred handsome men/ But for me you would make an exception” with all the confidence of the crow in the fairy tale, and KD Lang elevated “Hallelujah.” But I did make it down to the river for the Jenny Holzer projections on Silo 5 on a frigid night. There were only a few other people there. Some sang along softly to the music, wrapped in blue blankets that must have been provided by the city as part of the event, as if they were putting themselves to bed with these maudlin lullabies. A giant portrait has gone up on the side of a building right near my workplace, coloured sepia, the shade of nostalgia, and twenty-two stories high. Montreal loves a saint, and Saint Leonard now watches over all of us.

At the Museum of Contemporary Art, Saint Leonard is holding court until April in a multidisciplinary show that unfolds in a spirit of reverential homage. I went the week it opened, and even on a Friday morning there was a line out the door for tickets. I was moved by Candice Breitz’s multi-channel video portrait of eighteen men, all Cohen super-fans and all over the age of sixty-five, each on his own lonely full-length screen, singing all the songs from the 1998 album “I’m Your Man.” School groups were passing through, accompanied by tour guides. “What is a poet?” a docent asked a group of teens on their way into Janet Cardiff and George Bures Miller’s “The Poetry Machine,” a transformed Wurlitzer organ that turns Cohen’s Book of Longing into a cut-up, allowing you to play the phrases in his voice through the keys in any order you like. In a dark octagonal room reverberating with the collective hallelujah hum of a hundred voices, another docent encouraged daycare children in colorful bibs to add their voices. One tiptoed up to the microphone with a fearful and delighted grin and shouted her name: “Isabelle!” We sing Cohen as we sing ourselves.

I moved to Montreal in the deep duldrums of the late 1980s, when it seemed every storefront held an à louer sign. We drove into the city in the middle of July, right after the great flood, and we couldn’t figure out how to access our new neighbourhood as we circled around the drowned highways. In our Montreal home, the record player in the living room was the beating heart. My father loved Leonard Cohen, and played his albums all through that first winter. Cohen taught me how to love a shattered city. The city looks much shinier now, but as Cohen was always the first to sing, the people are still broken. We are a month from winter solstice, heading towards the darkest time of the year. My father died twenty years ago and I cannot listen to Leonard Cohen without mourning him. As I write, I’m listening to his copy of Cohen’s album Songs from a Room. Around the world, 600 people are listening to “Hallellujah”. “What is a saint?” Cohen asks in Beautiful Losers, and he answers himself, “I think it has something to do with the energy of love.”

Ariela Freedman was born in Brooklyn and has lived in Jerusalem, New York, Calgary, London, and Montreal. She has a Ph.D. from New York University and teaches literature at Concordia’s Liberal Arts College in Montreal, where she lives with her husband and two sons. Her first novel, Arabic for Beginners (LLP, 2017), was shortlisted for the QWF First Book Prize. 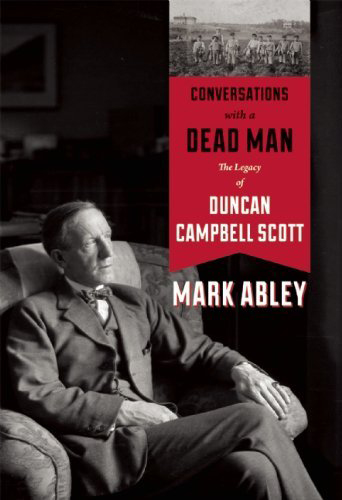 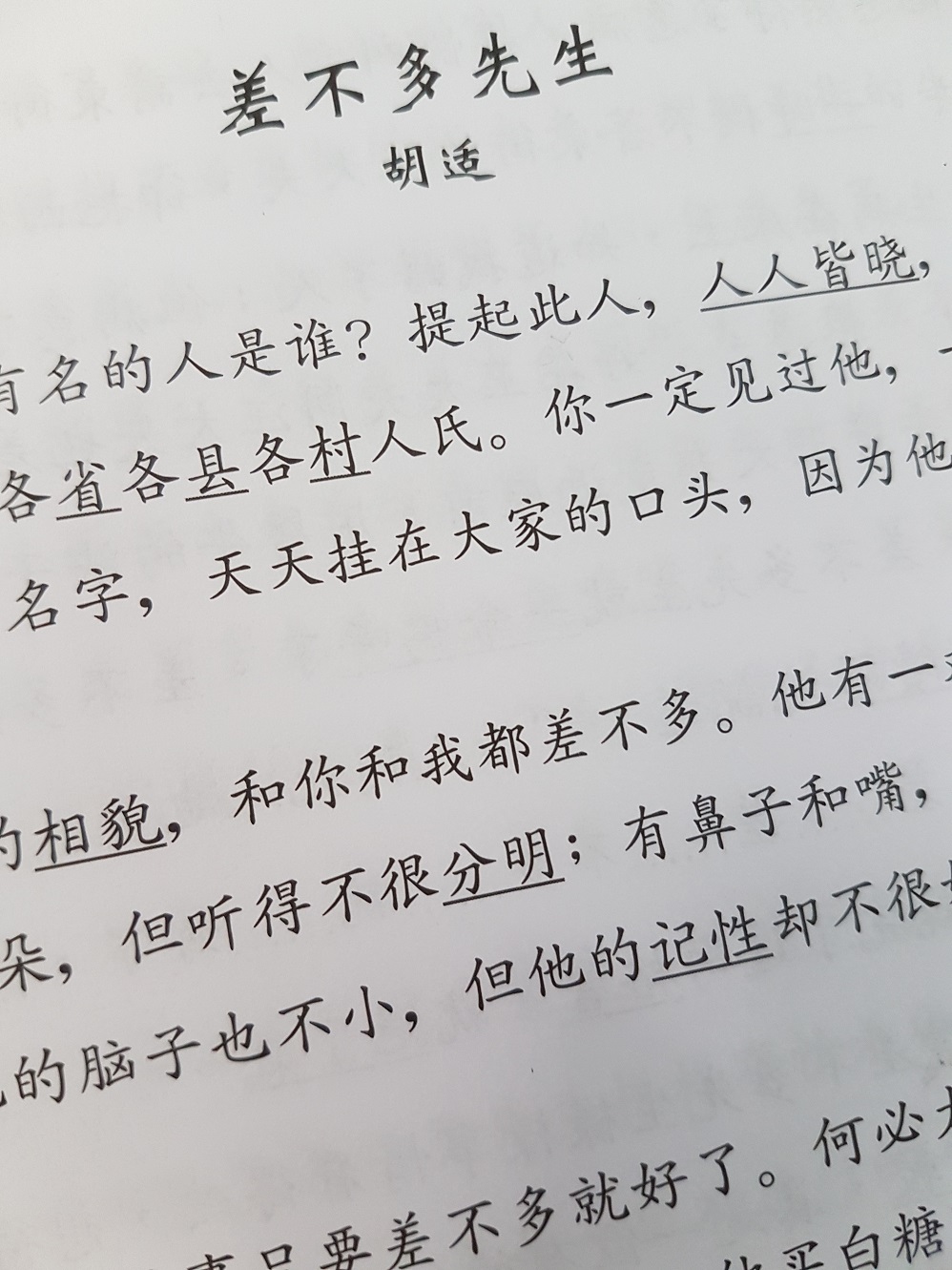